Skip to content
What are your thoughts on using socially media for interacting with other MSers? #ClinicSpeak #MSBlog

“Do you belong to a social networking sites dedicated to MS? What do you think of them? Would you recommend them to other people with MS? Do you think healthcare professionals should join? Do you think they should be open or closed networks? What about advertising on these sites; is it overt or covert? Are there ways to vet members to make sure they are real people rather than some avatar to push an agenda? How do you deal with bullying? What happens if someone, or a small group, dominate the site and  take it over to push one issue?”

“You could argue that our Blog is a social networking site, but we took the decision to remove the membership app and simply leave it as open resource. May be we need to change that policy?” 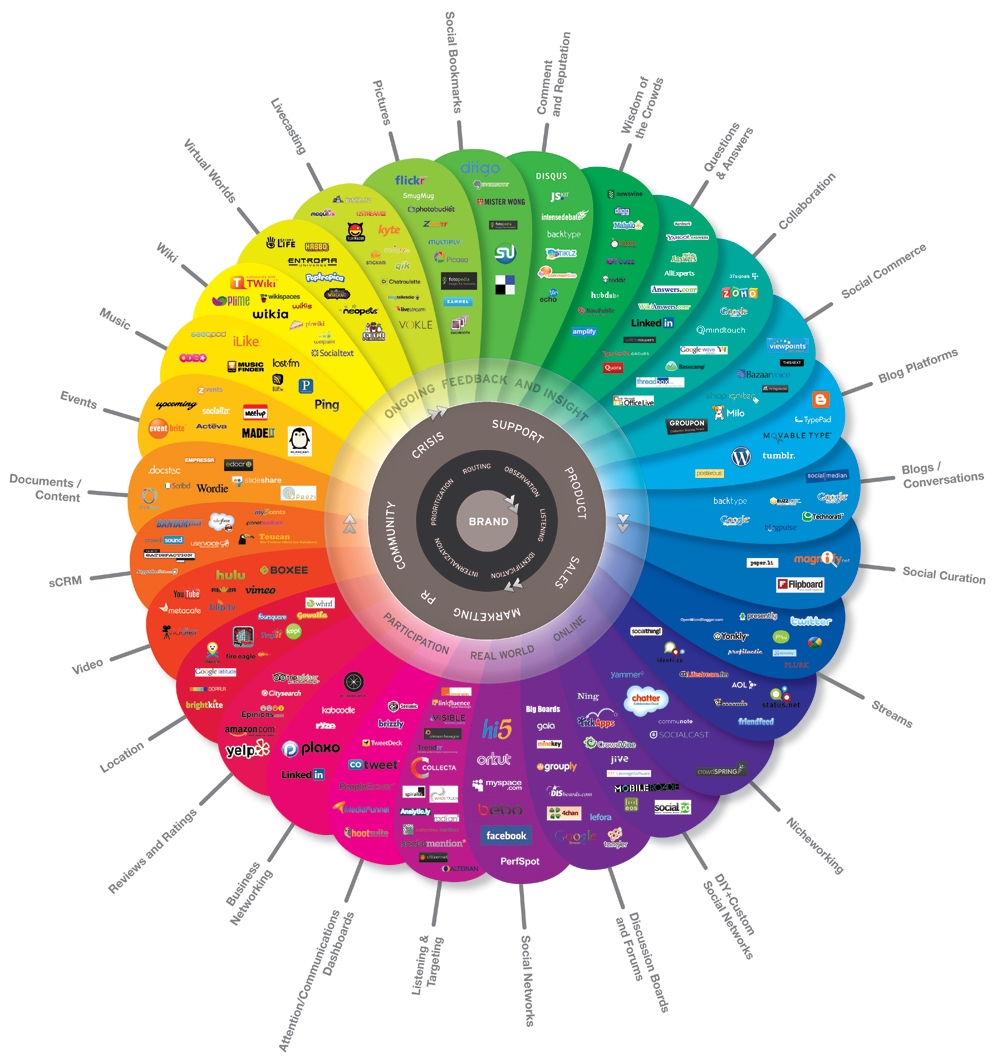 ….. Is social media saving lives? Or is it spreading poor information and damaging private confidentiality?….

….. Patient groups began as small gatherings for people with the same condition in the same area to meet each other. They then evolved into highly professional operations, with often national or international organisations doing everything from connecting patients to raising public awareness of conditions and lobbying governments on behalf of their members…..

…… Today social media have become invaluable for many patients, especially those with unusual or rare conditions…..

…… Facebook, the world’s leading social media network, with some 1.09 billion daily active users radically changed the structure and content of online support groups by enabling anyone to set up a group, usually without expert moderators……

….. The BMJ contacted Facebook to ask how many patient groups the company hosted, what sort of oversight there was for patient groups, and whether Facebook worked with drug companies on advertising or data gathering. A company spokesperson refused to comment, offering only a link to the general Facebook groups information page, which contains no data…..


…… When setting up a Facebook group, founders have three privacy options—public, closed, and secret. Anyone can see or join a public group, whereas they have to ask to join or be invited to join a closed group. People can only join a secret group if they are invited by an existing member…..

….. As a result of information exchanges between members of the group and physicians at the Jefferson Headache Center in Philadelphia, the centre has begun trials of ketamine infusion therapy for cluster headaches with members of the support group……

….. he set out a series of rules for participation in the private group, “including a ban on pseudoscience, reliance on trustworthy advice backed by medical science, and intolerance for bullying.” …..

….. Some US patients disagree with a ban on treatment suggestions that aren’t recommended by healthcare professionals. “If you are seriously ill, you cannot assume that your doctor is an expert who keeps up with current research,” argues Liz Logan, from New York, whose husband was diagnosed with Parkinson’s disease two years ago. “You have to do your own research. You probably will have to change doctors more than once, and social media is where you get information from people most invested in getting better: other patients. I know far more about Parkinson’s at this point than the first idiot neurologist who dismissed the possibility of my husband having Parkinson’s, resulting in two miserable years before diagnosis by a movement disorders specialist, which I wouldn’t have known was the right kind of neurologist without social media.”……

…… The risk of social media being used for promotion of dangerous or unsuitable remedies is a big concern for healthcare professionals…..

….. “Peer support between patients can be hugely beneficial for their wellbeing during an illness, or when in recovery, and social media can provide a convenient, accessible platform for this,” explains Maureen Baker, chair of the Royal College of GPs. “However, while we encourage patients to take an active interest in their health, using online support groups, and other tools to share medical ‘tips’ could result in them receiving misleading, superfluous, or incorrect information, so these forums should not be seen as a replacement for proper medical care.”……

…… “there is no guarantee that a closed Facebook group is actually 100% private…..

…… This lack of control coupled with Europe-wide regulations codified in the United Kingdom under the Association of the British Pharmaceutical Industry’s code of practice mean that drug companies outside the US and New Zealand are steering clear of all Facebook support groups…..

…… For some patients, the idea of any healthcare professionals taking part in patient groups is an anathema; many see them as private patient spaces where people can vent frustrations about treatment…..